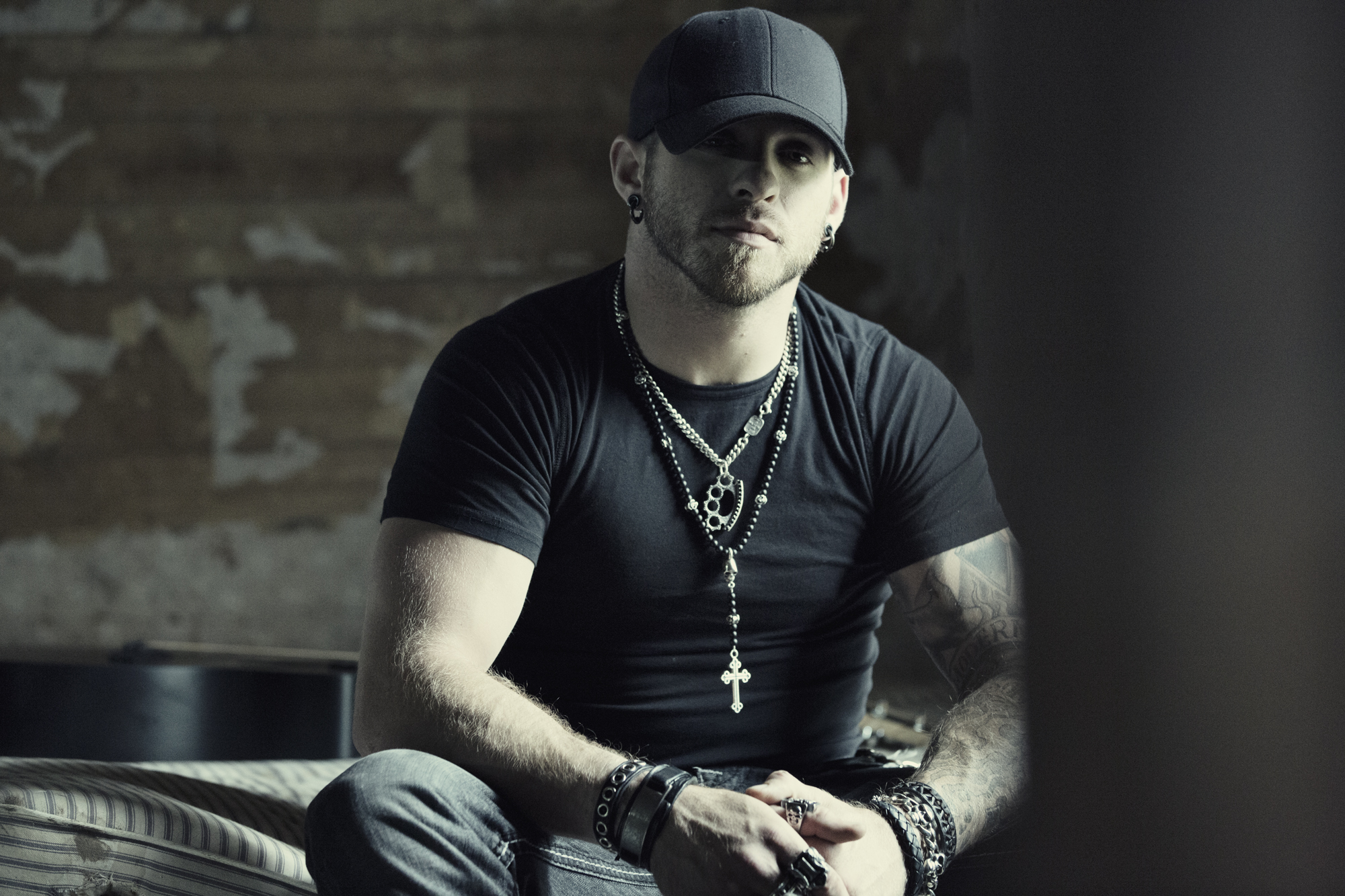 Photo Credit: James Minchin
ASHLAND, OH (December 21, 2015) – Brantley Gilbert may be a hardcore songwriter/performer, but he also understands what Christmas means to kids – and how hard the holidays can be for families in transition. So as the holiday approaches, it should come as no surprise that the outspoken supporter of United States servicemen would team up with Marine Toys for Tots Foundation and children’s activity product producer Bendon, Inc. for an unprecedented $10.5 million donation this season.


"Growing up in rural Georgia, I know that sometimes Christmas isn’t a time of joy for some kids and our contribution might be all they receive this year so I really wanted our donation to matter. I’m honored the folks and Bendon understood why I wanted to work with them and Toys for Tots,” says Brantley. “Bendon’s books have some pretty cool heroes and lessons for all ages like Batman, Superman and Clifford the Big Red Dog to Disney, Peanuts and some of my favorites, Tom Sawyer and Huck Finn. Whether a kid is into Barbie or Star Wars, I hope we’ve given a bit of fun and inspiration."

“The holiday’s are a tough period of time for many families, and if we are able to bring a little happiness to a child with a gift which they may not have been otherwise given, than that’s a success," agrees Bendon CEO Ben Ferguson. “We can not be more excited to partner with Brantley Gilbert on this donation.  Brantley clearly supports and honors our Military and his generosity and charitable work prompted me to align Bendon's donation with him to The Marine Toys For Tots foundation.”

Topping the charts earlier this year with “One Hell Of An Amen,” celebrating the courage and life of a fallen Marine, Brantley has continually made his dedication to our troops a priority. This holiday support is an extension of that commitment, and also another way to give back with the notable platform his career has provided.

“They tell me this is one of the largest donations Toys for Tots has ever received,” Brantley explains. “Ben and his team realize the impact we could make is these kids’ lives. It’s a privilege to make this contribution together."