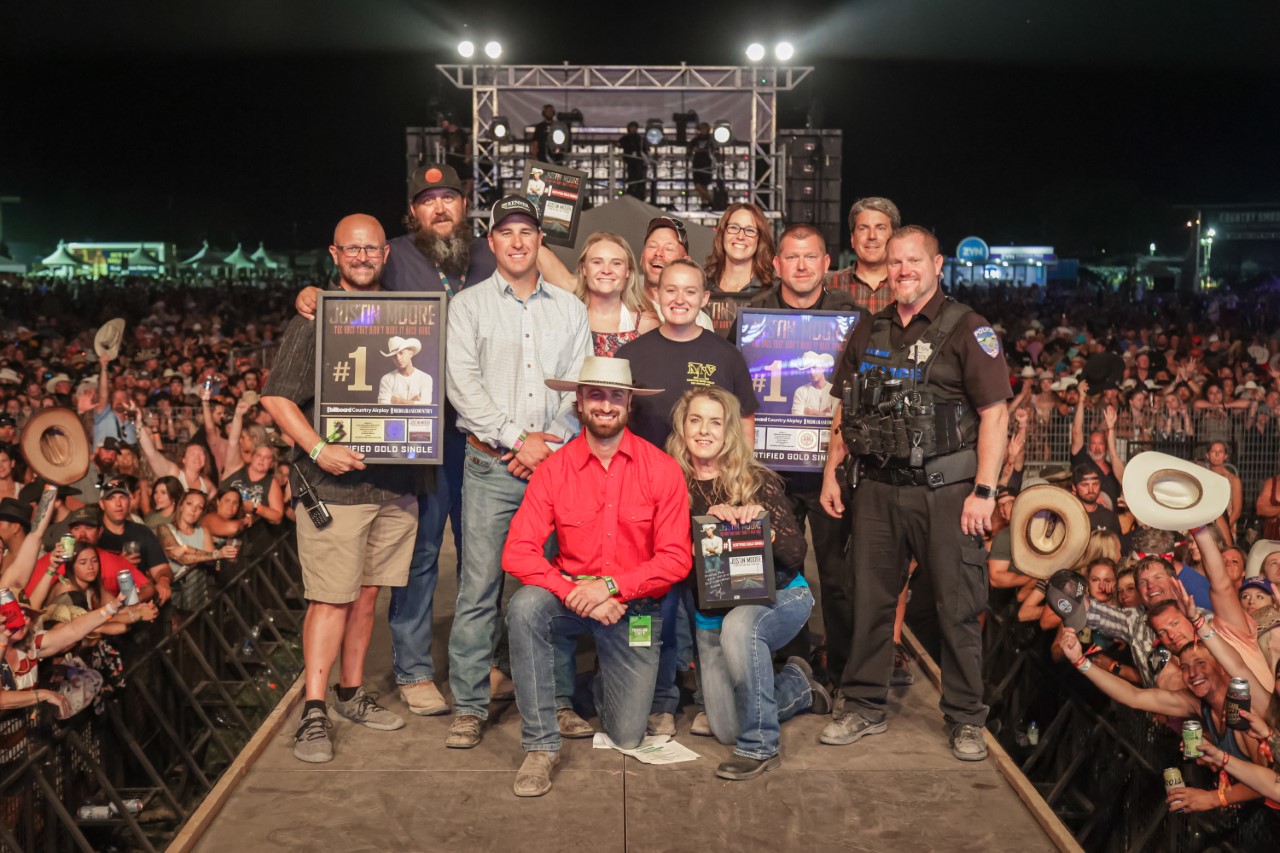 On July 24, in front of 10,000 fans at Night in the Country Festival in Yerington, NV, Moore’s video director and management team member, Cody Villalobos, presented special plaques commemorating RIAA Gold certification and #1 radio chart success to the Yerington Police Department, the Yerington/Mason Valley Fire Protection District and Yerington Theater for the Arts, along with the Boys and Girls Clubs of Mason Valley on behalf of Moore. These local heroes were involved in the production and continue to serve their neighbors.

Coming up, Moore is set to take the stage on Sunday (8/8) in Nashville, TN, during the inaugural Music City Grand Prix, where he’s sure to perform his current single “We Didn’t Have Much,” released via the Valory Music Co., which entered Top 5 at Country radio this week. Visit justinmooremusic.com for tour dates and more. 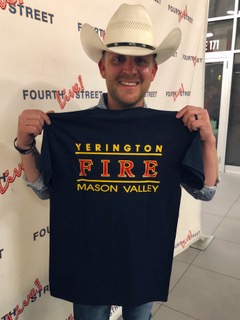