“We might have just witnessed one of the best debuts at RodeoHouston ever.” - Houston Press 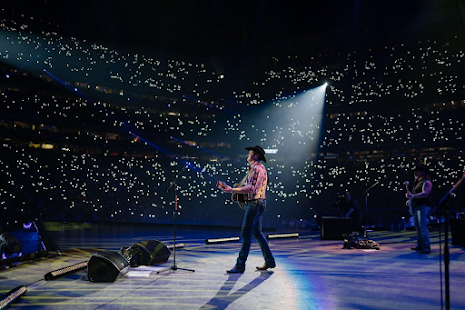 HOUSTON, Texas (March 7, 2022) - CMA and ACM Award-winning singer/songwriter/producer Jon Pardi sold out the famed RodeoHouston in his debut appearance on Saturday night, selling 72,859 tickets - the highest paid attendance of the year so far. Pardi was supposed to perform in 2020 until COVID cut that season short and 2021’s rodeo was canceled. After a long two years, Pardi was finally able to make his debut on the rotating stage and posted this recap on his Instagram of the milestone evening. “It only took us two years, but we finally made it,” Pardi told the crowd.

“We might have just witnessed one of the best debuts at RodeoHouston ever.” - Houston Press

“He takes a workmanlike approach to performing, his traditional sound is a welcome contrast to the pop-country spectacle of other acts.” - Houston Chronicle

Pardi’s RodeoHouston debut comes after his “Ain’t Always the Cowboy Tour” announcement last month and first look at his highly anticipated upcoming studio release with “Last Night Lonely.” The fiddle and steel-drenched track further etches Pardi’s “long-lasting mark on the genre” and is “country all the way, delivered with a charming drawl, toe-tapping rhythm and some dandy fiddle-and-guitar accompaniment. Hit bound” (MusicRow). This follows Pardi’s critically acclaimed third album, Heartache Medication. Nominated for Album of the Year by both the CMA and ACM, Heartache Medication was named one of Rolling Stone’s Best Country Albums of 2019 while standing as the only country album on the Los Angeles Times “Best Albums of the Year” list. With an impressive ability to carve his own path proving “the kind of country music multiple generations came to know, and love can still work on a mass scale” (Variety), Pardi’s instantly identifiable twang, fiddle, and steel guitars “apply new ideas to country’s old sounds” (Los Angeles Times). Lauded as a “hero in the making” (Variety), he continues to “bring authenticity back into Country music” (People). 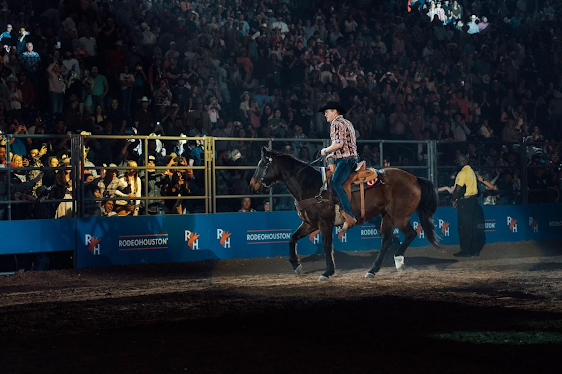