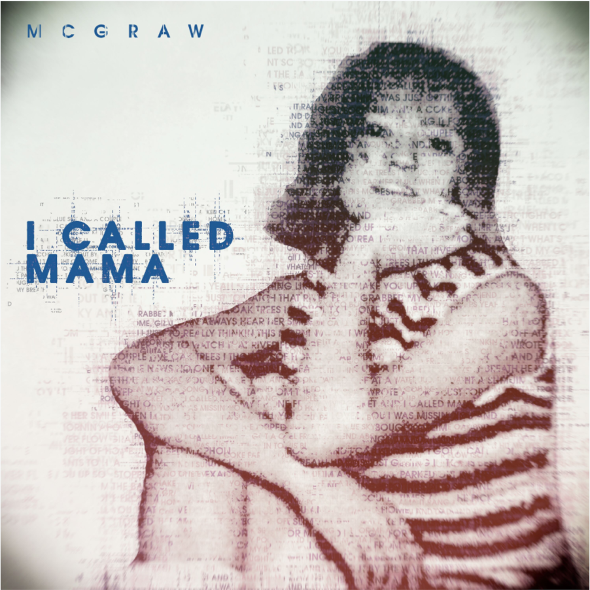 May 1, 2020 – Grammy Award winning superstar Tim McGraw is set to release his first new music since returning to Big Machine Records earlier this year.  Seen through the lens of the special connection we all share with our mothers, I Called Mama is a look at the ways we ground ourselves when we are shaken or hurting. Particularly meaningful given the current times, it’s a reminder of the importance of home and human connection. Written by Lance Miller, Marv Green and Jimmy Yeary, the song was produced by McGraw and Byron Gallimore and will be available May 8th, but fans can Pre-Save the track HERE

McGraw said: “On the one hand this song is literally, ‘hey, call your mom.’  On the other hand, you look at a time like this, there are real hardships for everyone, and it’s a great reminder that hearing someone’s voice who knows you and loves you can help you get through anything. I think it’s at these very difficult times that music can help and the power of a song can give someone a moment of clarity or comfort, or just a smile. Especially now, when we seem to need it more than ever.”

The single will launch with a lyric video containing some never-before-seen footage of Tim as a baby with his mom. Also, McGraw has asked fans to send in videos and photos of their  moms to be included in the larger scale music video releasing later this month. “Mother’s definitely deserve to be honored more than one day a year. We’ve have had such an incredible response of people sharing their special Mama videos, we are going to get you something really special in a few weeks,” McGraw added.

About TIM MCGRAW:
Tim McGraw has sold more than 50 million records worldwide and dominated the charts with 43 worldwide No. 1 singles. He’s won 3 Grammy Awards, 16 Academy of Country Music Awards, 14 Country Music Association Awards, His iconic career achievements include being named BDS Radio’s Most Played Artist of the Decade for ALL music genres and having the Most Played Song of the Decade for ALL music genres. He is the most played country artist since his debut in 1992, with two singles spending more than 10 weeks at No. 1. His career-long tour successes include the record-setting “Soul2Soul The World Tour 2017” with his wife, Faith Hill. McGraw starred in and narrated the hit movie “The Shack” and co-wrote and performed the closing credit song for the Oscar winning documentary "Free Solo."  His other movie credits include blockbuster hits “Friday Night Lights” and “The Blind Side. McGraw co-authored the New York Times Best Seller, Songs of America: Patriotism, Protest and the Music that Made a Nation with Jon Meacham and enjoyed a critically acclaimed multi-city book tour featuring conversation and music from the book. McGraw is the founder of health and fitness brand, TRUMAV and recently authored a New York Times Best Seller health and fitness book Grit & Grace: Train the Mind, Train the Body, Own Your Life. As part of the host committee, McGraw welcomed the largest outdoor crowd ever to his Nashville performance at the 2019 NFL Draft. He also appeared in the NFL Tailgate Party for Super Bowl LIII.
(TW/IG: @TheTimMcGraw, FB: TimMcGraw, timmcgraw.com)