OVER 150 NEVER BEFORE SEEN PHOTOS
ON SALE NOVEMBER 14 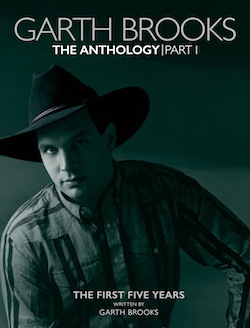 going to be a massive 5 part anthology. Part 1, The First Five Years, is a detailed look at the first 5 years of his career. Told by Garth himself and those involved with the creating, recording, and promotion of the first five albums. Not only that but Garth has packaged 5 CDs inside the first book he has ever written.

You get to experience the beginning of Garth's career and modern country music right there in Garth's inner circle.

You are there as “The Thunder Rolls” is recorded and about to be released by another artist.  When "Friends in Low Places" and “The Dance” are almost never recorded at all!  For the first time ever, come inside the very private and historical “Jack’s Tracks Recording Studio” where cameras were never allowed. Not only hear about how "That Summer" was rewritten and rerecorded, but actually HEAR the two different master versions.  And finally, be there, read about, and listen to the first time Trisha Yearwood sang on a 'Garth' song way before the first record.

The 5 CDs contain music that has never been heard, songs written long before the debut album, outtakes, first takes, demos, over 150 never before seen photos, sessions charts, tracking sheets, all in a 240 page hardcover complete package written by Garth Brooks. It will be on sale November 14.

Garth will air a very special Inside Studio G on his facebook page this Monday, October 2nd at 7:00 PM EDT. On the episode, he will share very personal details from the first five years of his career, along with special guests who were right there during those years and are featured in the anthology. 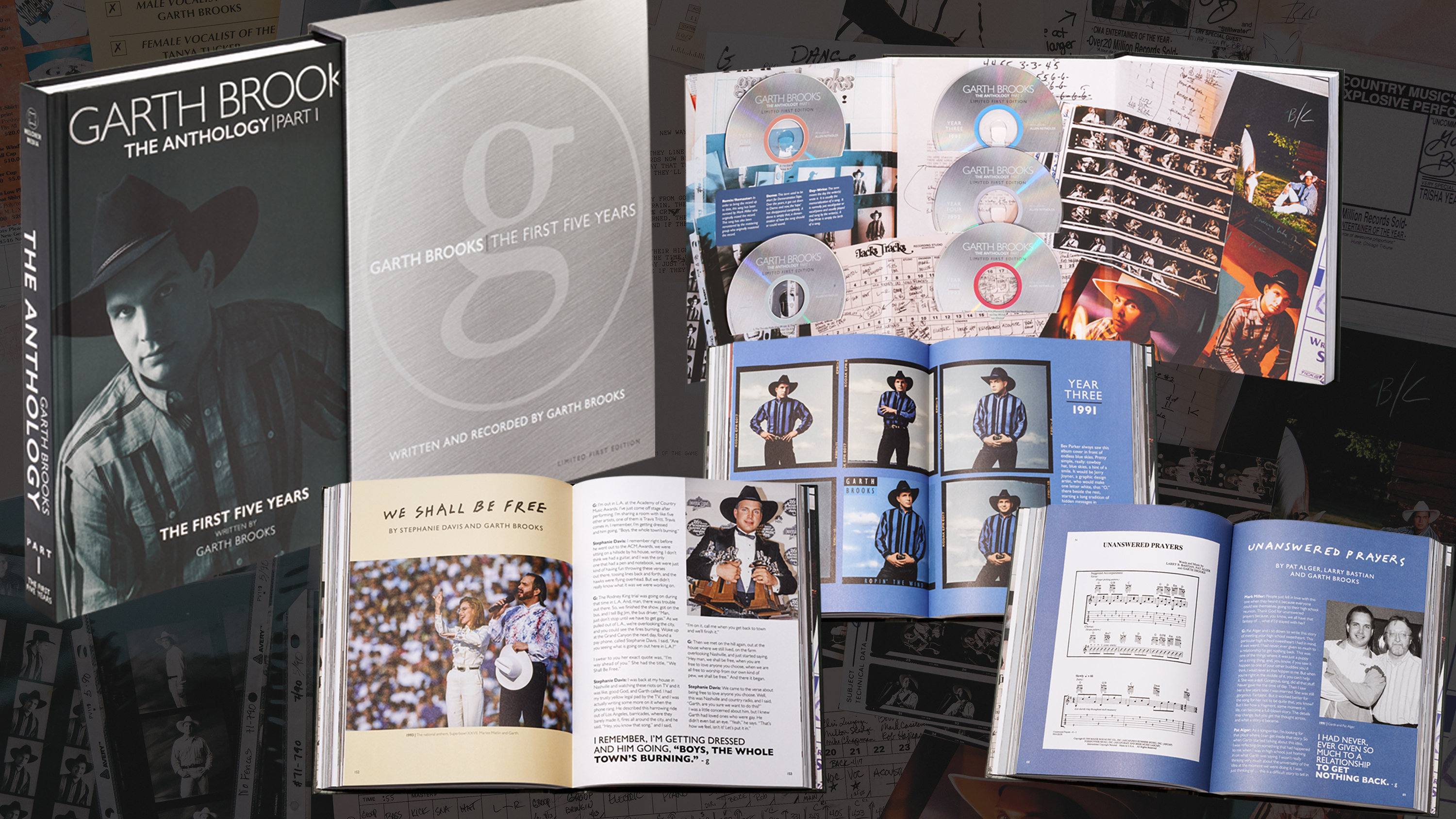