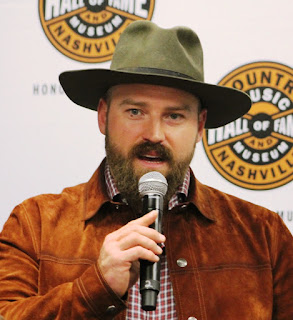 Zac Brown Band will kick off their 2017 headlining North American concert tour on May 12th in their hometown at Atlanta's Verizon Wireless Amphitheatre at Encore Park. The 40+ date tour sees the band returning to stadiums and amphitheaters nationwide including Hollywood Bowl, Wrigley Field, Coors Field, Gorge Amphitheatre and Camden's BB&T Pavilion where last year they broke the record for the best-attended show in the venue's 22-year history. "We’re looking forward to heading back on the road in 2017 and sharing some new songs with our fans,” Brown said.