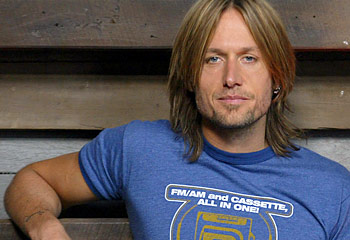 Keith Urban’s eighth studio album Ripcord, the follow up to his record- breaking #1 album FUSE, will be released Friday, May 6th.   The album coincides with the release of a brand new single (Tuesday, March 29th) and the June 2nd launch of his ‘ripCORD WORLD TOUR 2016’ with Brett Eldredge and special guest Maren Morris.

“Ripcord is almost done – and it’s been an exhilarating journey,” said Urban.  “Getting to work with so many new musicians and writers and co-producers has been a divine experience for me – and I can’t wait for everyone to hear it!”