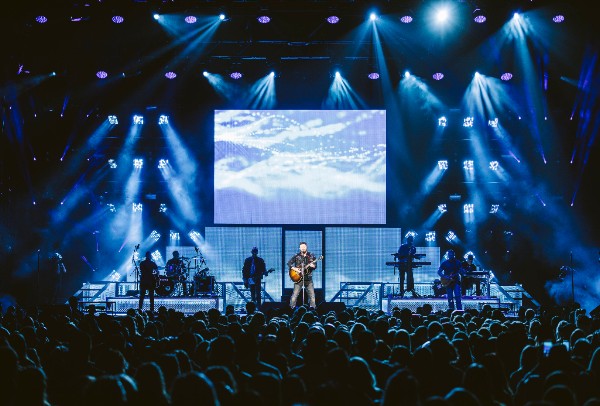 Proclaimed "a headliner…capable of stirring an audience in ways very few in country music can” (Taste of Country) and a performer who “seems so comfortable on stage that fans felt like they could be hanging out with him in a bar or even a living room while he breaks into oh-so-satisfying song” (St. Louis Post Dispatch), the Grammy-nominated singer welcomed his Sony Music Nashville label mates Kane Brown and LANCO as special guests for the first leg of the tour. Go behind the scenes at http://smarturl.it/lswtrecap1. The tour travels to Cincinnati, Grand Rapids and Chicago later this week for another string of sold-out arena shows. 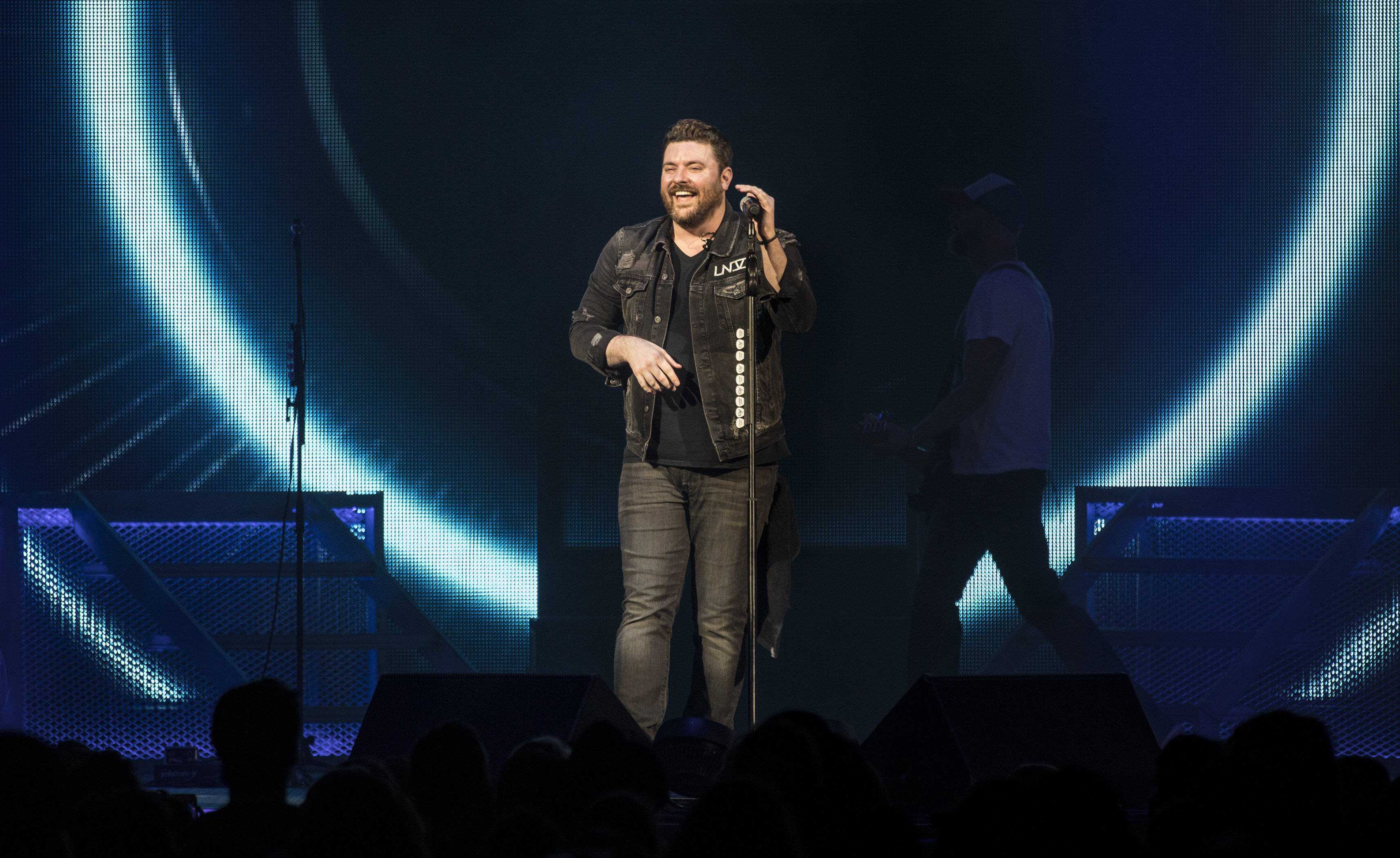 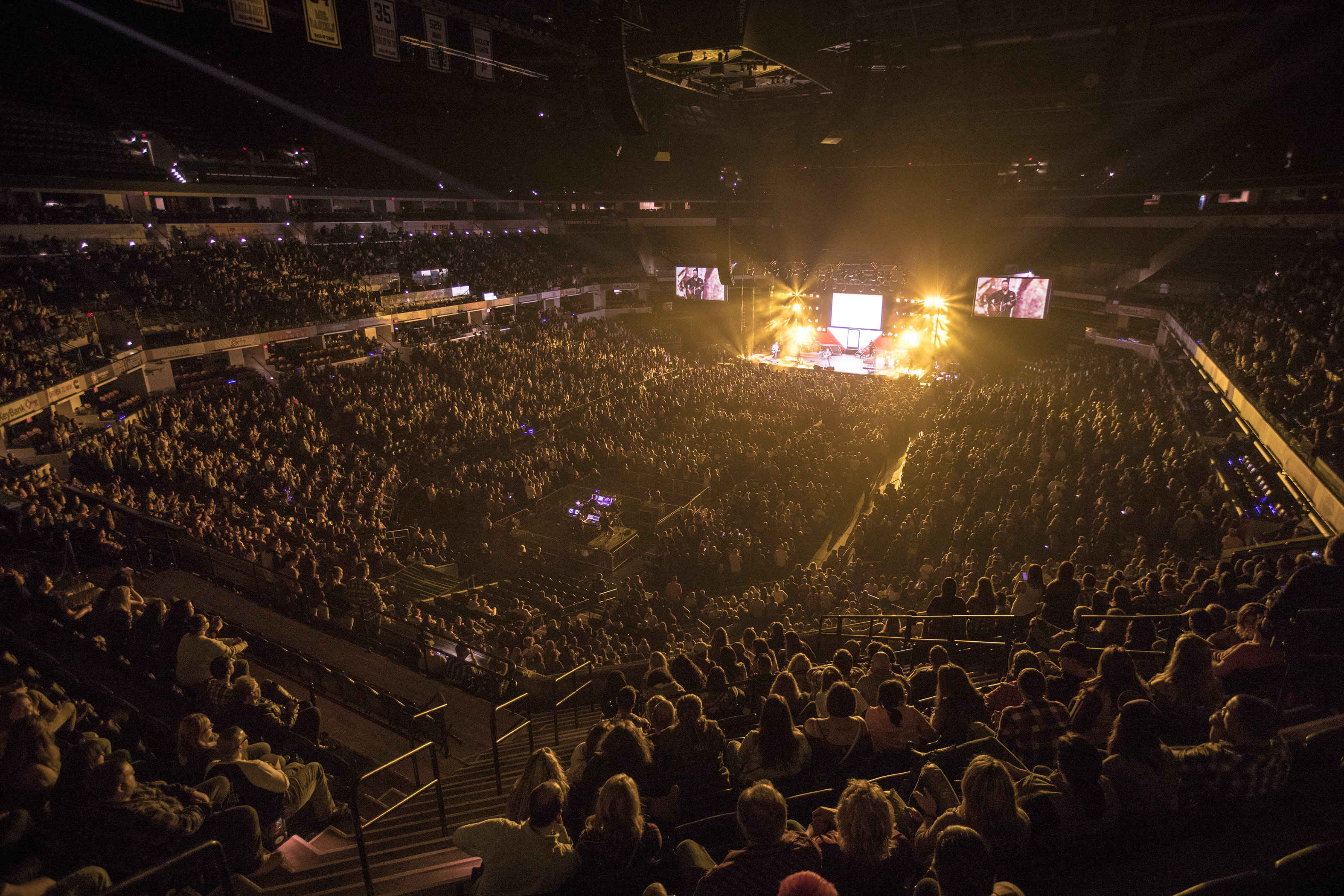 Tickets and VIP packages for the “Chris Young Losing Sleep 2018 World Tour,” promoted by AEG Presents and Concerts West, can be purchased at ChrisYoungCountry.com.

As the newest member of the Grand Ole Opry, Young released his highly anticipated seventh studio album, Losing Sleep, late last year. The record became his second consecutive studio album to debut at No. 1 on Billboard’s Top Country Albums Chart. The title track, currently at #5 Mediabase / #6 Billboard and climbing on the country radio charts, is certified GOLD by the RIAA, marking the 32-year old Grammy nominated singer/songwriter’s 17th Gold/Platinum certification. On March 9, the Country Music Hall of Fame® and Museum will unveil the exhibition American Currents: The Music of 2017, including memorabilia from Chris’ noteworthy year. 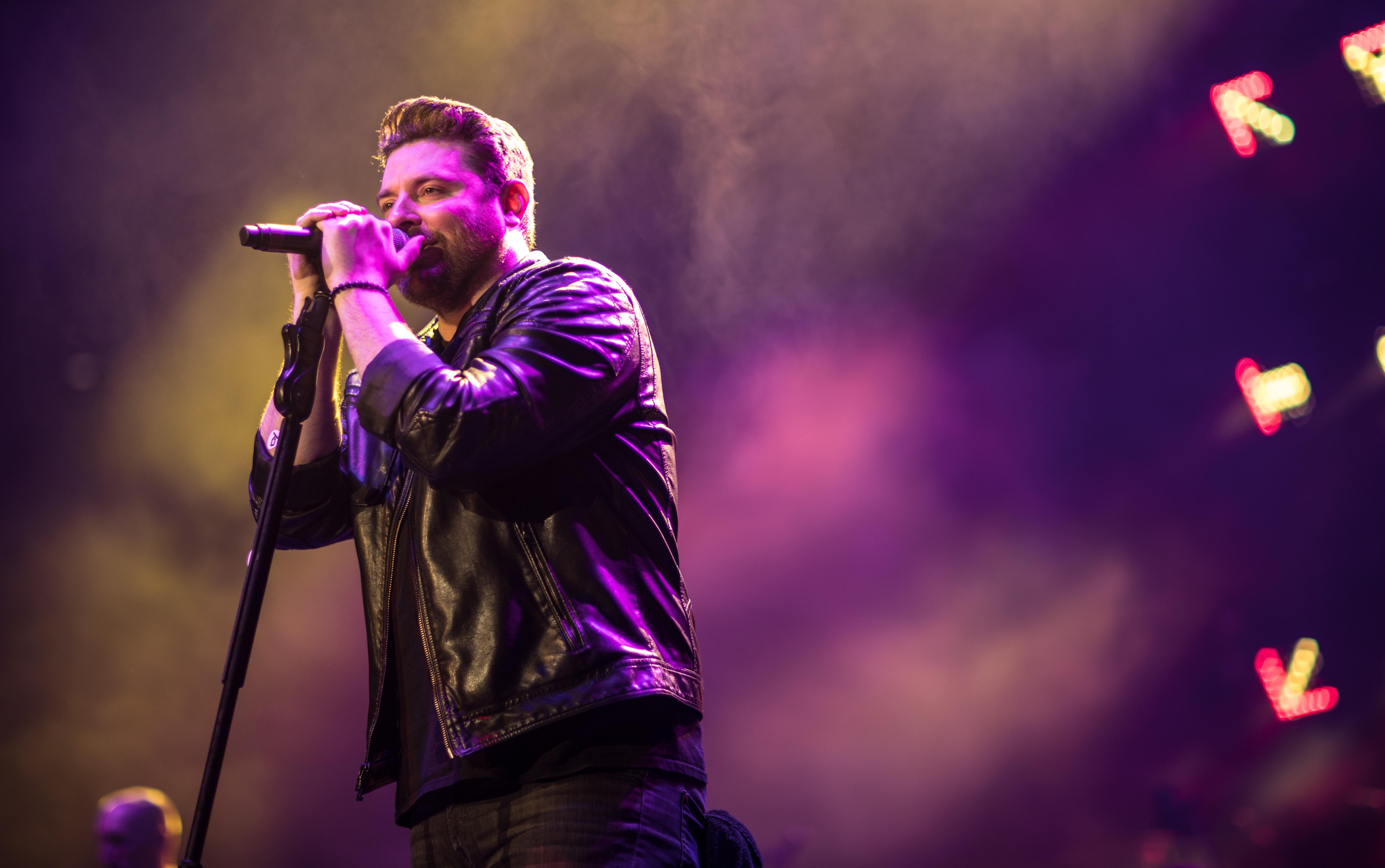